The NCAA has selected Massachusetts Gov. Charlie Baker as its next president, succeeding Mark Emmert.

Baker, a Republican who has been governor since January 2015 but will conclude his second term in January, will begin his new post March 1. He played power forward for Harvard's basketball team during the 1977-78 season, but has no previous collegiate administrative experience. He has spent most of his career in Massachusetts state government but spent a decade in health care administration. Baker, 66, holds degrees from both Harvard and Northwestern.
Click to expand... 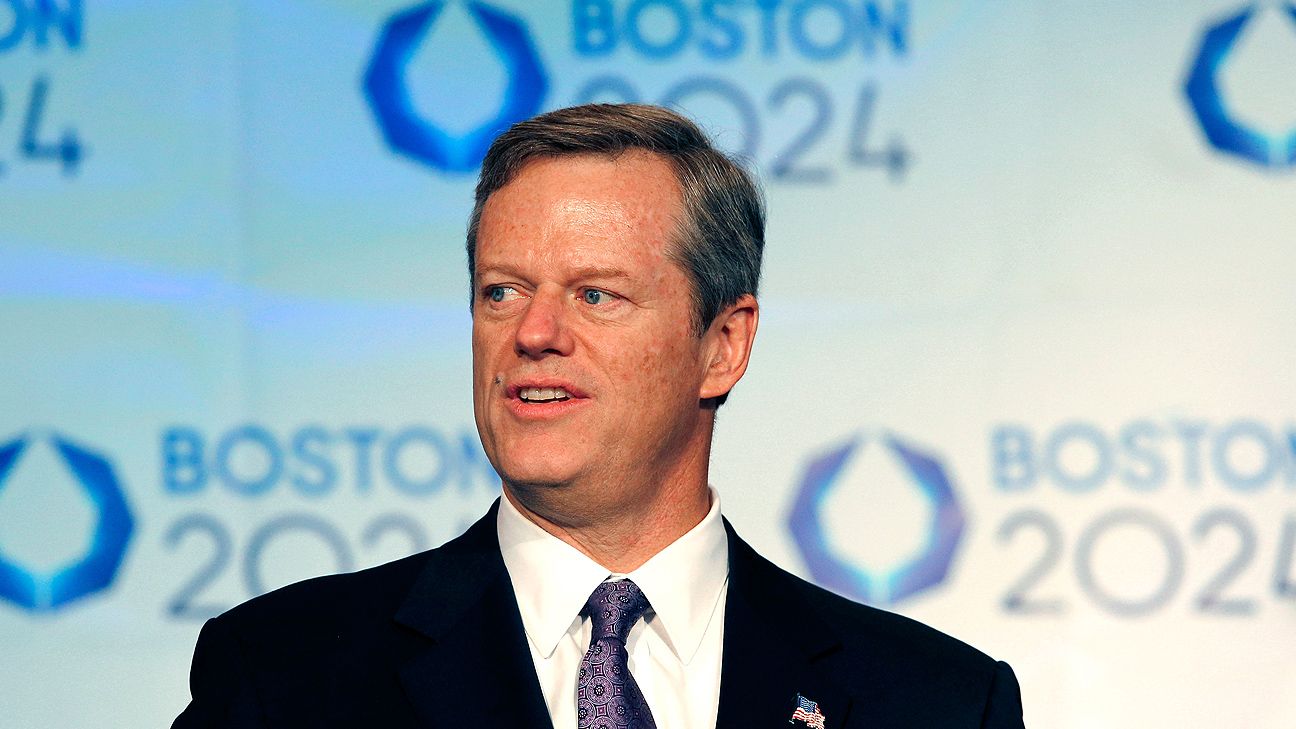 Massachusetts Gov. Charlie Baker has been selected to succeed Mark Emmert as the next president of the NCAA. Baker will begin his new role in March of 2023.

ChiefGritty
Given the string of truly heroically bad public communicators that have occupied that position in recent years, hiring a rare bipartisan-ly popular politician makes a certain amount of sense.