the national
Coffee is for closers. Go get 'um Coach.

Cubby Blue said:
Woohoo! In before the whining! :thumb:
Click to expand... 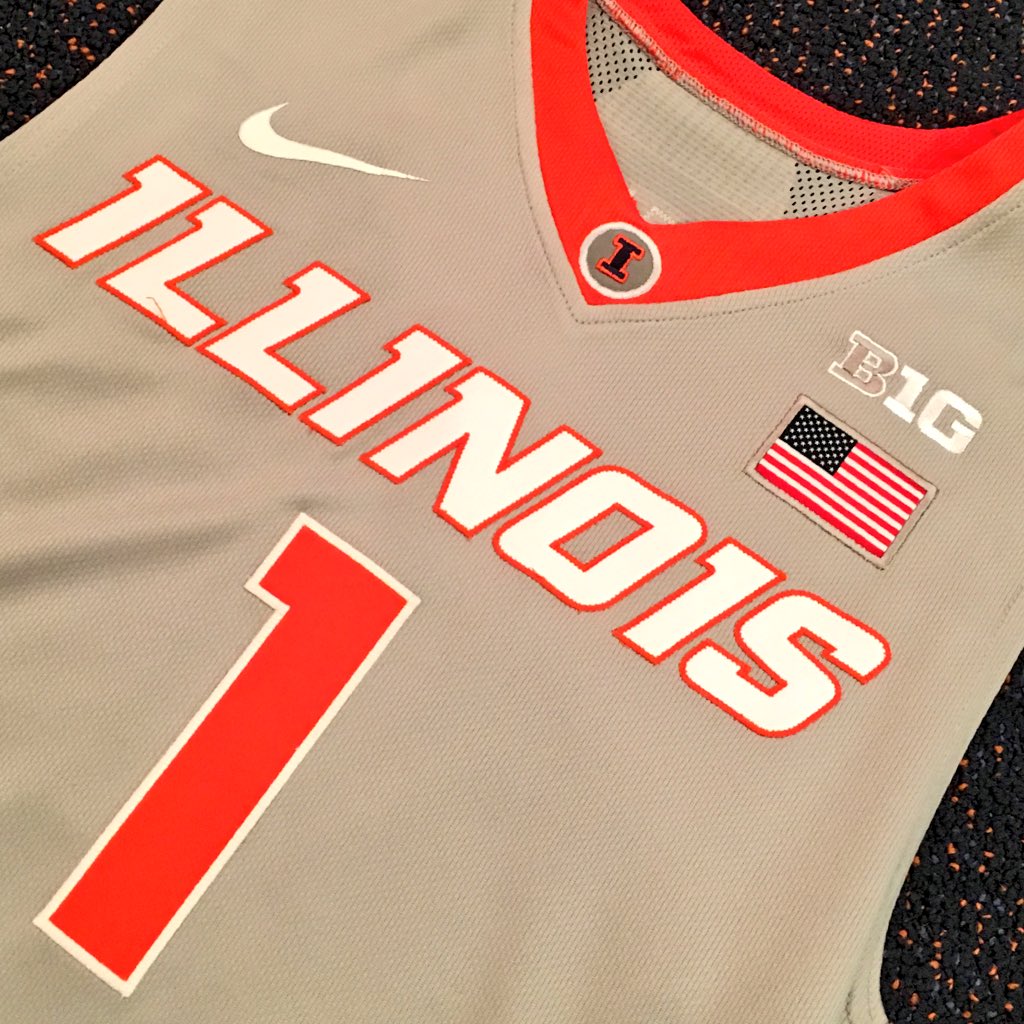 I just don't understand the coaching staff's/doctor's thought processes to play Black and Thorne at all when they were clearly not ready to come back...

Hoping for an Illini win or else I won't hear the end of it from my Badger-ing co-worker on Monday. 68-62
Click to expand...

I
illiniwek90
my brother and I are U of

grads and our sister currently goes to Wisconsin. We will not be speaking to the badger today/tonight... until Illinois wins
#9
Jan 31, 2016

bleedsorangenblue
This is a winnable game with being home a plus. There for the taking. Go get 'em!

I
Illinijose
Black and Thorne

I have a hard time thinking that Groce pushed to get the players in if they weren't ready. I'm sure it was a group decision between player, coaches, doctors/trainers. In the end, game time performance showed they were not ready.

For those that don't recall Kendall Gill broke a bone in his foot during the season and returned a couple of games before the tourney. He could of played for that crucial game in Indiana but was held out one more game. He rebounded well, some type of injuries and some players don't.
#11
Jan 31, 2016

#illini are 3-0 with that lineup

AeroIllini
Looks like they are putting football recruits in the area by the north basket
#13
Jan 31, 2016

C
Cubby Blue
All you have to do is listen to the pregame show. Ohio State game, JG said he never knows until 2 hours before practice or games whether or not Thorne or Black are suiting up. He said it is hard to gameplan. He is telling everybody he has no influence on the decision. I imagine it is because of SC. I am sure the current coaches are at the discretion of the powers that be above them. :thumb:
#14
Jan 31, 2016

illiniguy24 said:
Thank the man above for the Orange Krush
Click to expand...

BPFor3 said:
Hoping for a win, but trying not to expect it so I can keep my blood pressure down tonight... I-L-L
Click to expand...

ritster
John Groce coming on the court constantly during the game is starting to drive me crazy just as much as Weber yelling Demetri!!!
#24
Jan 31, 2016

Captain Bubbles
So different not seeing Bo Ryan roaming the sidelines...also different that there's no Kaminsky and Dekker.