I
Illinifanalways
I will be at the Nb game. Can't wait to see the new Illini. My son is coming with me. On Friday what time would be good to eat Papa Dels before it gets busy. Haven't been to Papa since picking up my brother from UI after he graduated. Took him to Decatur where he went to pitch for the Camaillo, Ca. Kings. They came in to play against ADM in Decatur. My brother pitched fast pitch for the Sigma Alpha Mu fraternity. This was back in the early 1980's. So I want to take my son to the pizza place. Sorry to drone on. Can't wait.
#3
Jul 1, 2021

altenberger22
Also attending the Season Opening victory against the Huskers with my brother. Expecting 54,000+ in the stands --- with 68% wearing orange and blue. We got tickets on the 45 yard line so we'll have a great view of the 4 Illini touchdowns in both end zones.

I
Illinifanalways
22 my brother passed away several years ago and can't ask him about where they played. Maybe someone on the board played fast pitch at UI at the time. I think there will be a sell out and will be in the section of 107. Go ILLINI
#5
Jul 1, 2021

KnoxIllini2
Only 58 more days until kickoff against the Cornhuskers.

What is safe to assume:

Our offense will be driven by the run game. The pass game will need to be vertical based to clear out the LOS. With our plethora of athletic TEs, that shouldn't be an issue running posts (attacking the middle of the field), smash (deep sideline), and flood (over, middle, under to one side of the field) concepts.

Defensively, Lovie is no longer running the show, so in game adjustments are likely. The scheme we would like to run is to heavily disguise where pressure is coming from and play pressman on the backend with corners walked up into WR's faces. Unfortunately, we don't have the athletes yet to run the press portion of man coverage, but man coverage is what we will be running primarily with safety help over the top.

Offense
Do we have the WRs to create separation and space on the outside? Beason (can he stay healthy?) and Williams are plus athletes, but can they be difference makers at new positions?
Peters in Year 9, will it come together for a full season or will the reigns be handed to someone else?

Defense
Can the DL create a pass rush? This will be necessary to give our athletically challenged secondary a fighting chance.
Is there enough depth across the whole unit?
Will there be a major learning curve with a much more aggressive scheme? When Beckman took over (that's where the problem started to begin with) there were communication breakdowns and confusion everywhere. Personally, I have a lot more faith in this staff.

Super Seniors
Will having 21 Super Seniors make a major impact in the wins column? In theory, implementation of the offensive and defensive playbooks should go smoother for experienced players. In practice, that will be on the coaches. Our experience could steal us a win or two. Hopefully those can come earlier than later and build some good momentum for the season and the Bielema era.
#6
Jul 1, 2021

I
Illinifanalways
With 21 Super Seniors will make a difference. It isn't like Lovie's first year where he played the most freshmen. We are a very old team with that many Super Seniors. They have a whole lot of experience. Freshmen are like deer in the headlights. This will be an interesting year. Hope we get some good recruits for 22 of depth we will definitely need.
#7
Jul 7, 2021

mhuml32
PFF put out their all-conference projections. Here are their Illinois choices for B1G (they listed one player for 1st team, 2nd team, 3rd team, and honorable mention): NJJ871 said:
Is this simply an open position/addition to the staff, or did someone leave?
Click to expand...

Tim Knox moved into the DA office to assist with all sports rather than just football.
#11
Jul 13, 2021

OffseasonFanatic said:
Tim Knox moved into the DA office to assist with all sports rather than just football.
Click to expand...

gee how things would have turned out different if we had hired him and NOT the other clown from Toledo
#14
Jul 14, 2021

GilThorpe said:
gee how things would have turned out different if we had hired him and NOT the other clown from Toledo
Click to expand...

Well we have gotten it right with BB - expecting big things by doing all the little things right!
#15
Jul 14, 2021

GilThorpe said:
gee how things would have turned out different if we had hired him and NOT the other clown from Toledo
Click to expand...

We would have been panned at the time hiring a non P5 coordinator as our HC. I have every single belief that we wanted Cambpell, and thought we could bring him here as OC AHC.
#16
Jul 14, 2021

TheDrinkinLincoln said:
We would have been panned at the time hiring a non P5 coordinator as our HC. I have every single belief that we wanted Cambpell, and thought we could bring him here as OC AHC.
Click to expand...

I do not disagree . nfw that we would have hired him directly for HC . The Illinois Chapter of Uplifting Athletes will hold its annual Lift for Life to support the rare disease community on Friday, July 16 at Memorial Stadium. he title team will be honored at the season opener against Nebraska and members of the team will sign autographs in Grange Grove pregame. Bielema To Appear at Wrigley Field - University of Illinois Athletics

Bret Bielema will be in Chicago on Sunday, July 25 for a pregame party and the Cubs game. 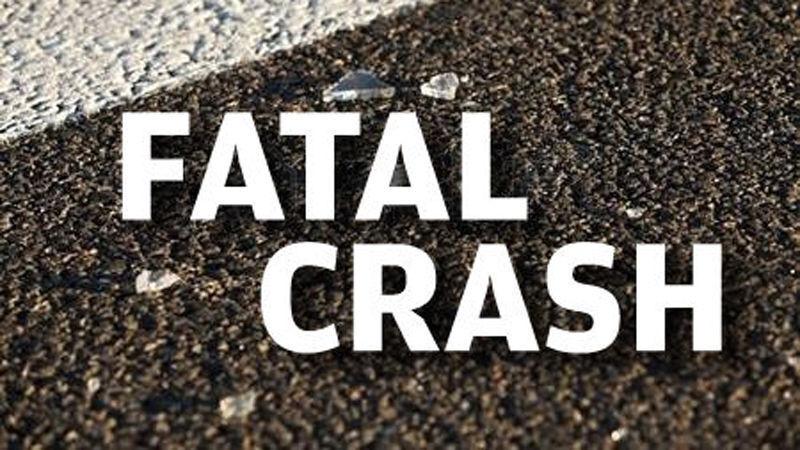 James Frenchie, 46, of the 10000 block of Hallstead Drive in St. Louis County, was pronounced dead at a hospital Thursday.

James Frenchie, 46, of the 10000 block of Hallstead Drive in St. Louis County, was pronounced dead at a hospital Thursday.

Illinifan533
I can't believe Luke Ford would do this now.

Illinifan533 said:
I can't believe Luke Ford would do this now.

TheDrinkinLincoln said:
I'm confused... Is this a joke or is he leaving the program?
Click to expand...

TheDrinkinLincoln said:
I'm confused... Is this a joke or is he leaving the program?
Click to expand...

Most likely a play on Kofi's announcement.