altgeld88 said:
Very late to the party having been (hangs head in embarrassment) working. Here you go. I give you the 1970 SI College Basketball preview issue. A feature was brand spankin' new arenas. Like Mackey. And Carolina Coliseum in Columbia, which I believe the 'Cocks left some time ago. SC was picked #2 preseason, to UCLA's #1. The Illini were projected #15 (alas, Harv brought 'em in at 5-9/11-12, losing nine consecutive BT games to end the season.) And the "Jamaica Redmen" as SI's writer dubbed St. John's, merited a mere mention in "Best of the Rest."

That's John Roche, dribbling the ball below. In case anyone cares. Hailed from NYC, of all places. I guess Lou Carnesecca whiffed on him.

Saw John Roche and South Carolina play as part of a college doubleheader at Chicago Stadium.
#152
May 11, 2022

The Galloping Ghost said:
I can't believe I looked this up, but St. John's has a significantly better national tv presence and it's not even close. If you are 17-15 and 8-11 in the Big East, a majority of your games are on FS1 and you'll even pull 4 games on Fox. Meanwhile, if you're 18-13 and 9-9 in the SEC, you're banished to the SEC Network, which I don't even know how to access tbh and you're only gonna get 2 games on normal ESPN/ESPN2. This isn't me weighing in on the prestige debate, just more shocked by how low of a profile a decent team in the SEC actually has. If you want to watch BBV, you better figure out how to access the SEC Network.

FWIW the SEC Network is comparably widespread to the Big Ten Network. It's not a punishment.
#153
May 11, 2022

Anyone know why this is considered sensitive? 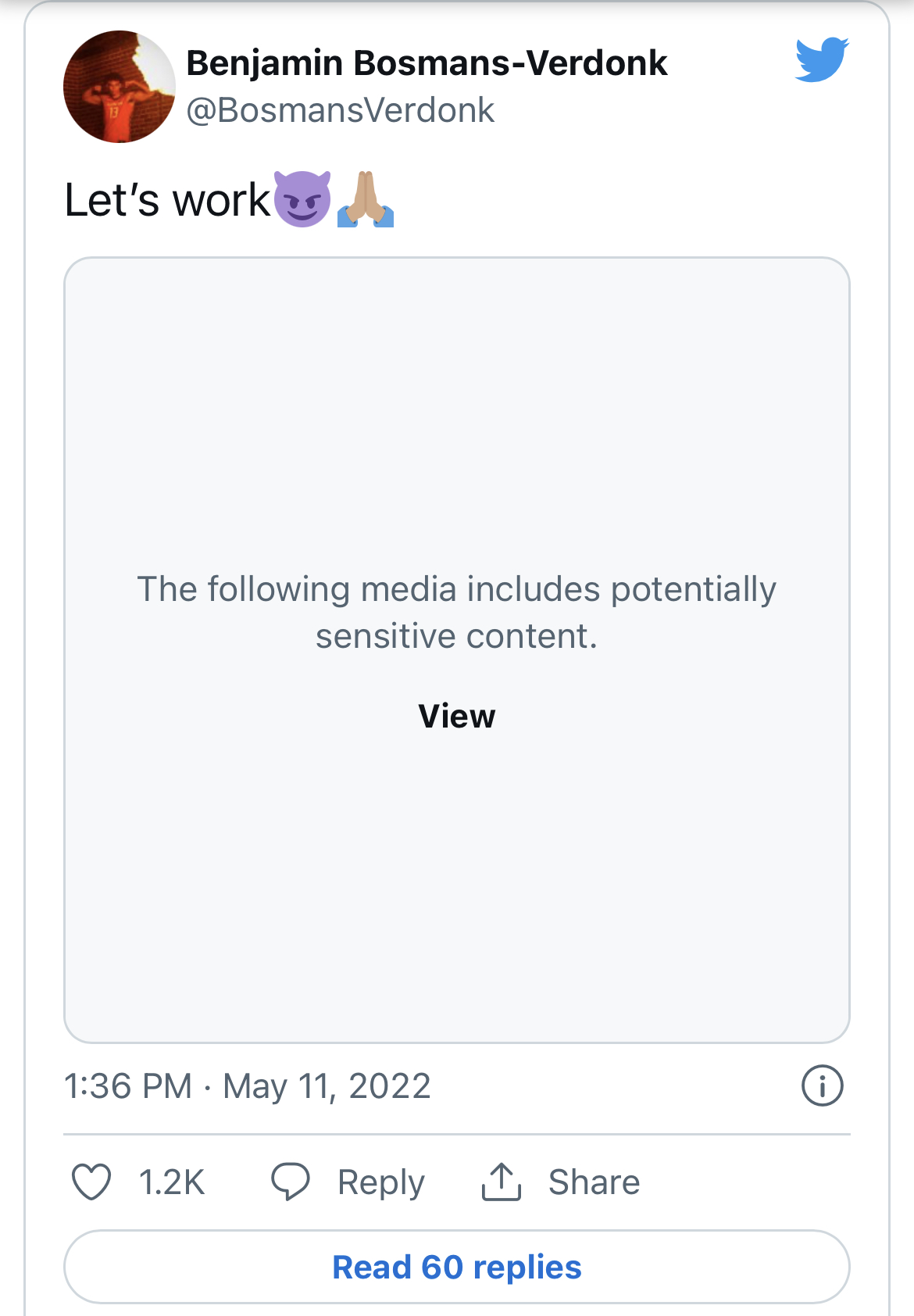 the national said:
Anyone know why this is considered sensitive?

HailtotheChief said:
Well you didn't think much. SEC >big east for starters. 2017 Final Four vs St Johns 1985. Plus they have BBV who I am pulling for him more since I like how he played and hate coach Cal. I think he will look forward to expanding his game there. Good luck BBV
Click to expand...

Perception is all about recency bias in the NCAA; ‘what have you done for me lately’ so to speak. Let’s not forget how people viewed Illinois after Groce and we were only down for less than a decade. St John’s hasnt been relevant for 30-35 years. SC made a recent Final Four.