International prospect
Natural leader
Shares the rock (and fish and bread)
Quick feet (walks on water)
Tenacity (rose from dead)
Unselfish (died for sins of all mankind)
Click to expand... 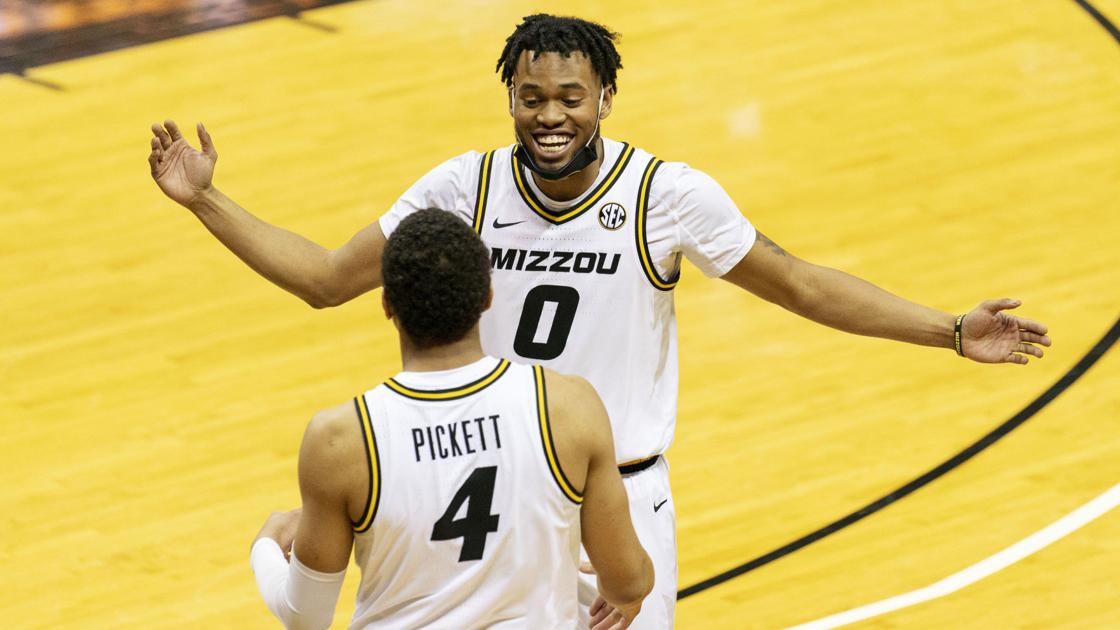 Watson is fifth player to leave Tigers after season.

Liddell enters NBA draft pool: Ohio State’s E.J. Liddell announced that he will enter the field for the NBA draft, but not hire an agent in order to retain his collegiate eligibility should he decide to withdraw from pro consideration and return to the Buckeyes. He still has three years of eligibility remaining