IlliniFaninHoosierLand
Draw for next summer's tournament was held earlier today. Here was how the draw ended up: 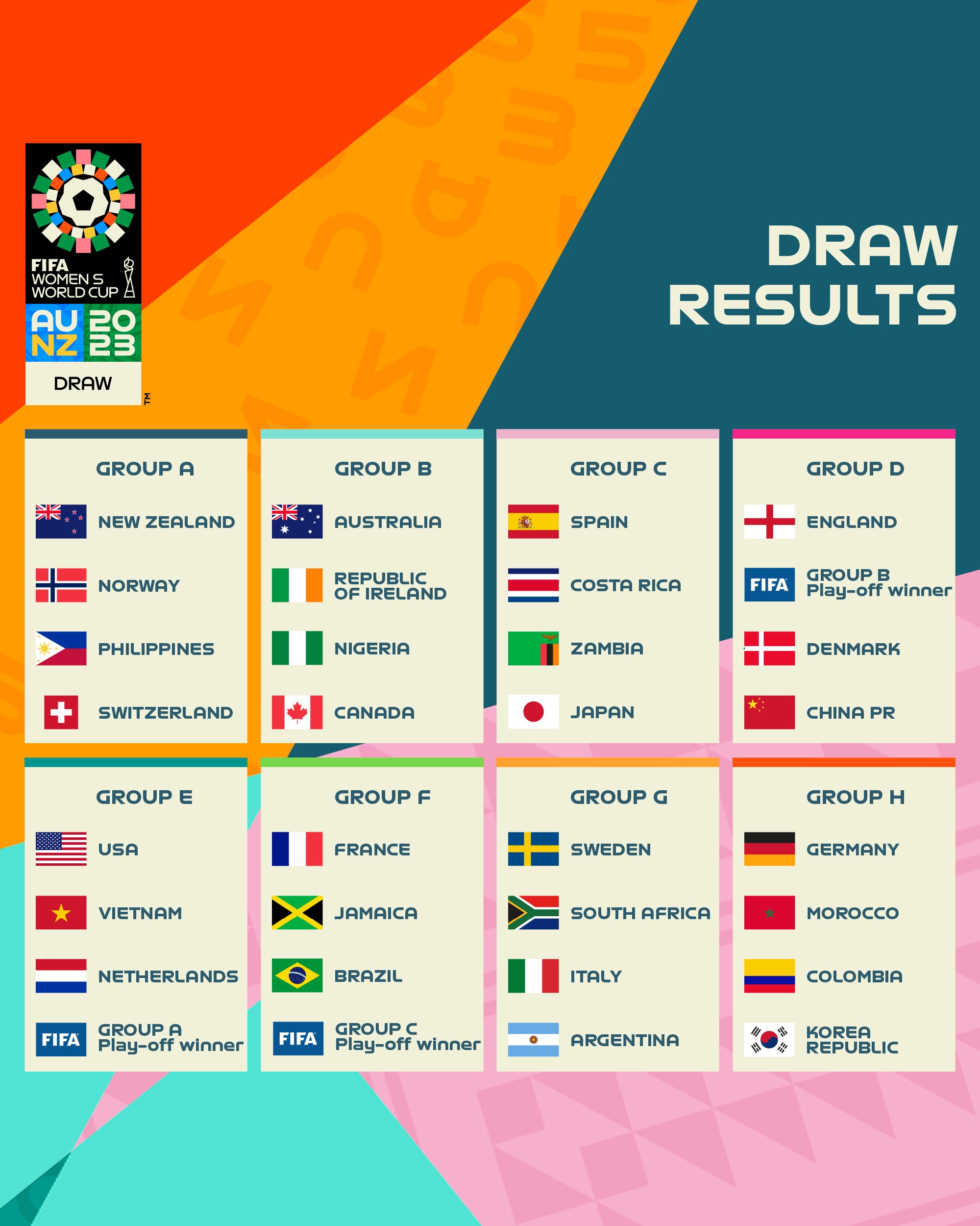