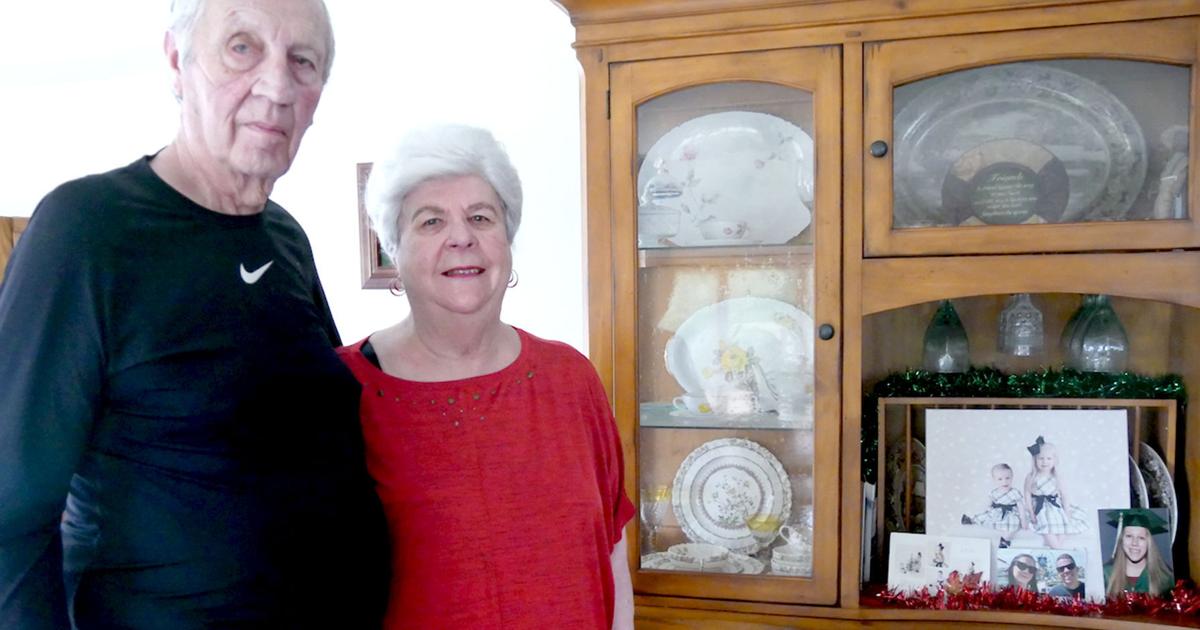 Illinois_2_AZ said:
I read that Coach Bielema's Mom passed away- is there any truth to that?? (Someone had commented that on a YouTube video)
Click to expand... 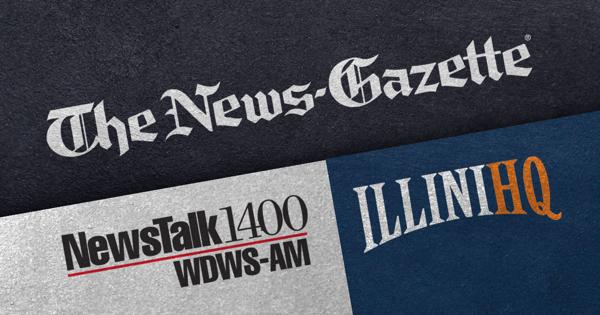 Your source for the top Illini sports news. Coverage of the University of Illinois Fighting Illini basketball, football, soccer, recruiting and more.

Your source for the top Illini sports news. Coverage of the University of Illinois Fighting Illini basketball, football, soccer, recruiting and more.

H
hiberto
Sorry to hear about BB's mom. Maybe they will play a little more inspired on Saturday and try to get a win for him, whether he is coaching at the game or not
#185
Nov 17, 2022

Lost my father suddenly when I was 22. Lost my mother after a long illness when I was 52. Both were tough to deal with. I'm sorry to hear of your loss coach. Have faith that her pain has been lifted and that you will someday be with her again.
#189
Nov 19, 2022

N
Navy_illini
Do we think Chase will come back for one more year?

Navy_illini said:
Do we think Chase will come back for one more year?

Who else has a year of eligibility left that needs to stay?
Click to expand...

Dan
Want to give a shout out to the fans. Illinois Football is difficult, the results since 2012 leading into this season have been, as we like to say, less than ideal. Yet at every early home game (WYO,UVA,CHATT) there has been an impressive tailgating scene and 30k+ fans who entered the stadium to show support.

This season, when we're beyond taking for granted that every game will be on broadcast (which is incredible when you consider the past 10 seasons), we got an answer to the elusive "fan lag time" question.

The answer is, there's no lag time with the fans. It was simply an immediate & sustained surge in support to the already strong home fandom. The home finale crowd vs Pur was less than the MSU game, yet it was nearly the same as the Minn game. When you can get 45k into Memorial Stadium in the middle of November, imho that's a good thing.

Thanks to everyone here who engaged in all the intense discussions about home attendance this season. Looking forward to continuing the discussion about home ticketing as we look towards 2023. Go Illini
#193
Nov 20, 2022

Scoregasm said:
I would force Chase to go pro if I am Bielema. I dont think he'll need to though. QB is the biggest need with DL a close second.
Click to expand...

I would like to see one of the QB's on the roster already win the job, because I think I would like to see how the offense operates with a multi-year starter going forward. I think DeVito has been incredible operating with what he has been given, but I would like to see what this offense looks like when it's fully unleashed and we don't leave games on the field because we couldn't overcome some really questionable pfficiating.
#195
Nov 21, 2022

Awesome to see RW getting recognition.

P
Pennsy
You have to believe in Juju. There is good juju and there is bad juju. When Ryan Walters switched to the heavier orange puffy overcoat, our defense has given up uncharacteristic yardage. Give up the coat and go back to wearing whatever it was when we were 7-1.
#198
Nov 21, 2022

Navy_illini said:
Do we think Chase will come back for one more year?

Who else has a year of eligibility left that needs to stay?
Click to expand...

He would be insane. Running backs run on a short clock and his draft stock will never be any higher. He needs to go while he has the opportunity.
#199
Nov 21, 2022

For Golesh/TN - isn't Heupel the playcaller?
Click to expand...

Yeah Josh calls the plays. Wouldn’t be the first coordinator to get it that doesn’t actually call plays though.
#200
Nov 22, 2022