JTOWNillini said:
So they used Lovie as a sacrificial lamb. Needed someone to oversee the tank for a year then fire them. No coach was winning with that roster.
Click to expand...

JTOWNillini said:
So they used Lovie as a sacrificial lamb. Needed someone to oversee the tank for a year then fire them. No coach was winning with that roster.
Click to expand...

Tanking: Just further proof that Lovie's biggest contribution to the NFL is with the Bears franchise! And for that, I thank him.
#734
Jan 9, 2023

JTOWNillini said:
He coached a team with Rex Grossman as its starting QB into the Super Bowl.
Click to expand...

One of the top 3 best defensive Bears teams of all time. Offensively they were just good enough, and in some cases just barely good enough. It was still a fun year though, and set the table for Lovie making a lot of money to not coach.
#738
Jan 9, 2023

Cubfanbudman said:
Lovie gets a statue at the new stadium in Arlington Heights as far as I'm concerned.
Click to expand...

Captain 14
This just in....Kerby Joseph confirms since he has Aaron Rodgers number that he'll be wearing number 12 beginning next season
#740
Jan 9, 2023

I
Illiniam1984
The Bears FO is going to say they are doing their due diligence in scouting the QB’s available in the draft but that doesn’t mean they are actually going to draft one. They want those leaks out there.
Last edited: Jan 9, 2023
#741
Jan 9, 2023

derrick6
Always seemed like a 1 year stop gap while all the controversies subsided. No way he was winning this season
#743
Jan 9, 2023

I
Illiniam1984
All I can say it’s going to be a fun offseason…we are going to hear all these crazy rumors about the Bears considering trading JF and taking a QB with the pick, etc. and other rumors. Buckle up!
#744
Jan 9, 2023

altgeld88
I'm relieved that Lovie has stepped aside so that Miles can finally take his rightful role as Head Man. The future's so bright for the Texans they gotta wear shades.
#745
Jan 9, 2023

IlliniFaninHoosierLand said:
Indy and Detroit are out as a potential neutral site for AFC Championship game. Indy is out as Lucas Oil Stadium will be hosting a national volleyball tournament and the only possibility that an NFL game would have taken precedence is if the Colts were playing in the game. Detroit is out as Ford Field is scheduled to have a previously planned change out of the stadium's turf that is set to take place in mid-January. Since the Lions will finish as no better than the 7 seed in the NFC and won't play a home game the rest of the season, there would be no need to push back the turf change.
Click to expand... 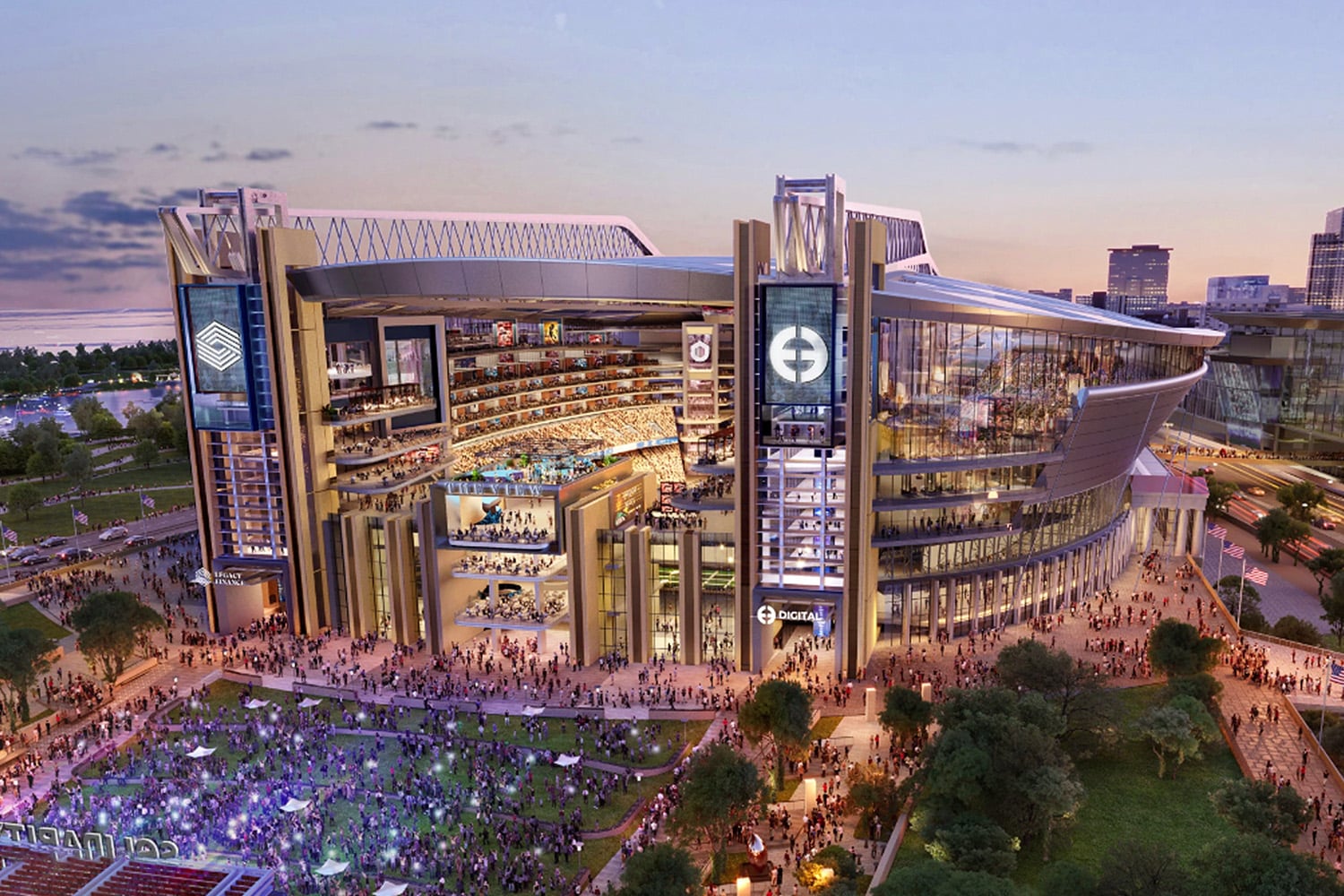 Landmark Development released a six minute virtual tour of a revamped Soldier Field in an effort to keep the Chicago Bears in the city.

C
champaignchris
It’s amazing to me that as long as you ignore the W-L record, this season went as well for the Bears as it possibly could.

I said at the beginning of the season that Justin Fields would have to be a superhero to do anything with the offense around him. And gosh darn dangit, the kid put on a cape and did it.

And somehow, Fields established himself as a potential star who might be one of the best two qbs in the NFC as soon as next year while also “earning” the 1st overall pick in the draft. I don’t know how you lose so much in today’s NFL with good qb play, but the Bears managed to do it.

I have no idea how much credit to give Poles here, but he has a 23-year old potential franchise qb with 3 years left on his rookie contract, the first pick of the draft, a bunch of other draft picks he’s acquired, and more cap room than any other team in the League.
#749
Jan 9, 2023

G
GoodePodzMelendez
I think Fields will be so much better with more weapons like Hurts improved over the last year.
Last edited: Jan 9, 2023
#750
Jan 9, 2023

Landmark Development released a six minute virtual tour of a revamped Soldier Field in an effort to keep the Chicago Bears in the city.

It looks awesome. I still don't trust them not to mess it up, and it doesn't solve the issue of ownership. The Bears will only increase their value by owning their stadium and they know it. They're not in this not to increase the value of the team.