wettsten said:
Tuchel out at Chelsea.
Click to expand... 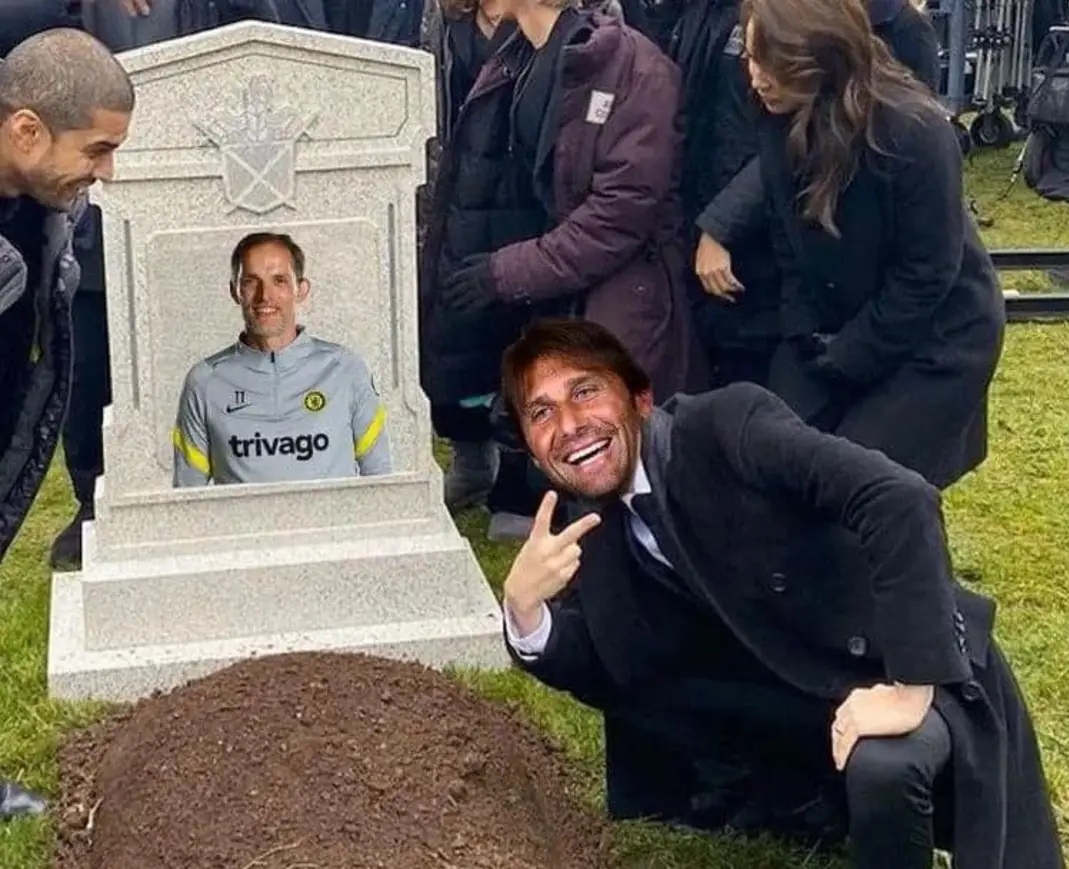 IlliniFaninHoosierLand
Three Premier League matches postponed for this weekend: Man U-Leeds, Chelsea-Liverpool, and Brighton-Palace. The first two matches are being postponed due to the increased police presence that would be needed at Old Trafford and Stamford Bridge. Members of Manchester's police force is being used as security for the queen's procession in Scotland and more will need to be sent to provide security for the Queen's funeral next Monday. Brighton-Palace will still not be played even though the rail strike that had caused the postponement will no longer happen.
Share:
Facebook Twitter Reddit Pinterest Tumblr WhatsApp Email Share Link