G
GILL-INOIS
Lovie offered guys from ESL during his tenure....that is about it. He did the bare minimum and thought he could land recruits. Cubit landed one ESL player for the 2016 class and Lovie landed one for the 2017 class. Pretty sure that was the last one until Hayden committed for the 2023 class.

BB and staff actually reached out to Illinois high school football coaches once he was hired.

I don't think ESL coach held a grudge at all. Look at his Twitter and all about building the team and players up. About crawling out of the cellar, than yes you are correct. Hopefully have a couple cold drinks to enjoy along the way up
#27
Aug 5, 2022

jjniner said:
Hayden has a brother, that put on 30 lbs over the summer and is one a 6’3” 235 lb DE. Committed to Central, Michigan. Go get him and they both will be here. They have never played apart
Click to expand...

That is a serious hole. Sing 164 bottles of beer on the wall for perspective. Strength of Schedule would be cool to compare. Or maybe combo with basketball records.
#31
Aug 6, 2022

Dbell1981
Really hope coach Walters sticks around for a few more years. If defense is solid this year he will be a big target for a HC job soon.
#38
Aug 6, 2022

K
kyillinifan
With his committal where will that put Hill out of Kankakee. Getting HIll will put some great depth in the dback field.
#44
Aug 6, 2022

xcatcher said:
The good news …. Matt Campbell was able to do so and we don’t use that logo anymore.
Click to expand... 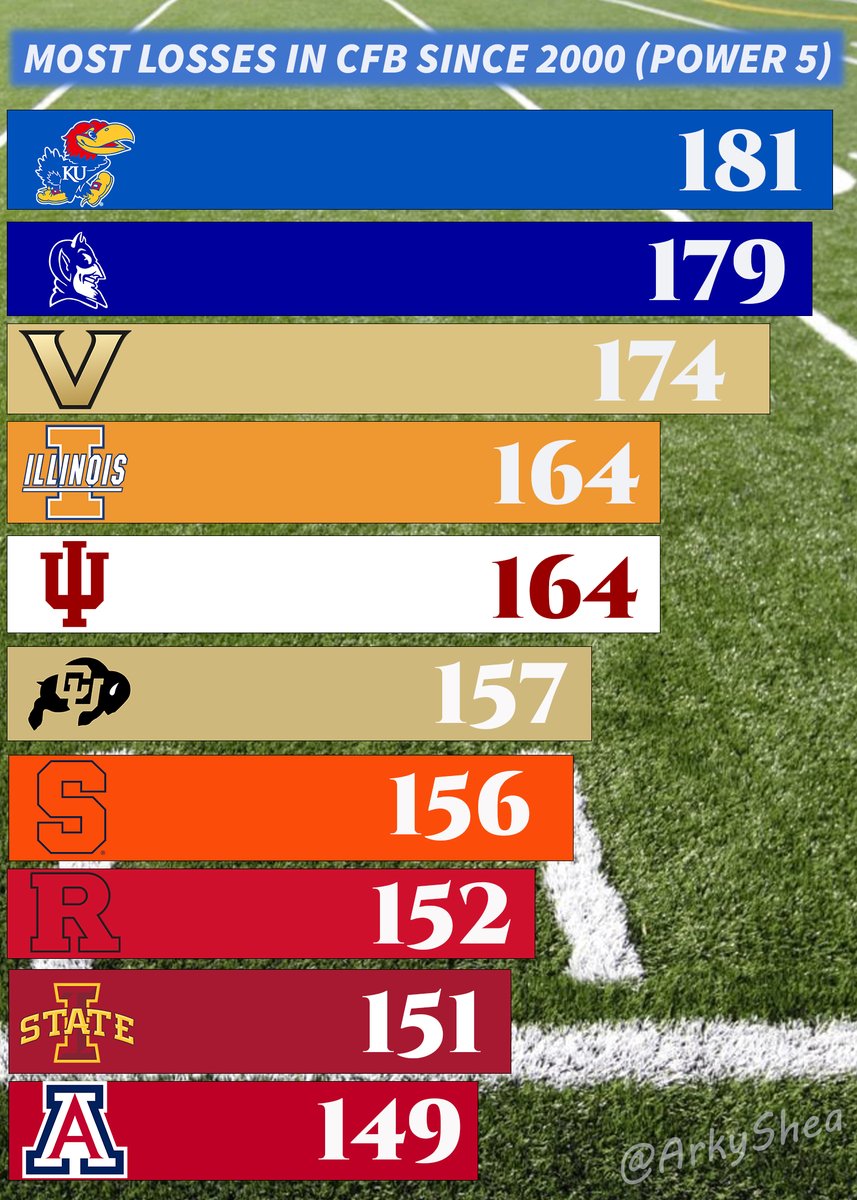 Indy Illini Fan said:
Walters was HUGE with this one ...
Click to expand...

Joel Goodson said:
Big props to Coach Walters too! Nice to finally have a good staff.
Click to expand...

mhuml32
What a commitment with Tobe. Wilcher and Tobe are a great '23 safety combo. Some early vibes of Bailey looking great in camp. Safety position is in great shape for the foreseeable future (with the assumption of Walters sticking around as well).

We don't know how many scholarships the staff is planning on having available, but let's say five more for HS and transfers. It's almost a lock they'll get a HS wide receiver, with the hope that an in-state recruit makes a leap during the season. After that it's likely dependent on any elite talents that want to commit (hello Jyaire Hill) and if the staff see a need based on who is planning on entering the portal after the season. Best case scenario might be: