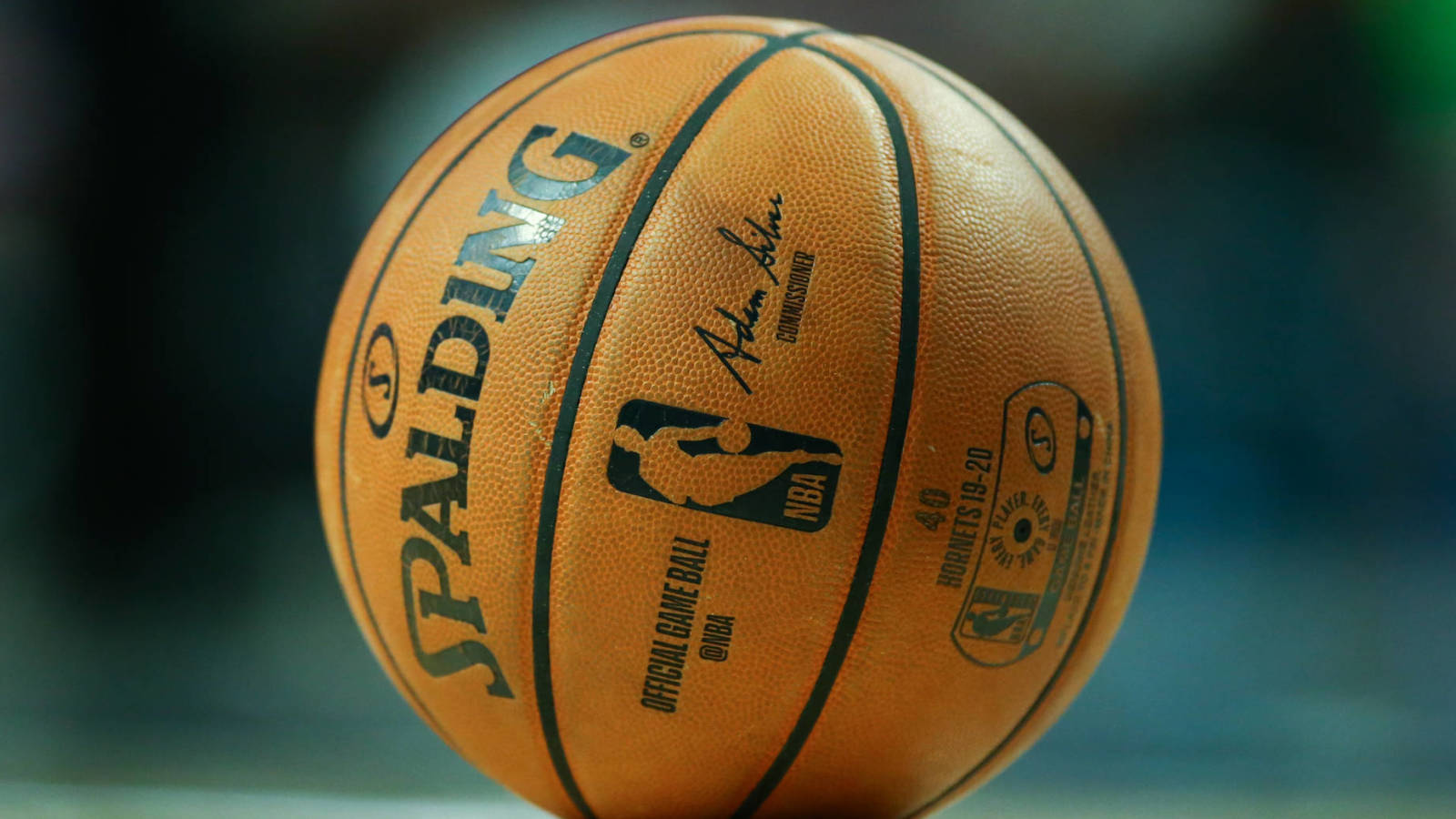 Undrafted free agents and second-round picks are often recipients of minimum-salary contracts, but there are plenty of veterans who end up settling for the minimum, too.

Gives him time to show what he can do and earn a bigger contract. Prove his worth to the team while at the same time, it's changing his life financially and his families. So I'm all good with that! Congrats Ayo! Duncan Robinson just signed a nice contract. And I feel Ayo has a better skill set with a higher ceiling! Kendrick Nunn also earned his way and just took less money to play for a championship contender in LA! I have faith in Ayo for certain!
#78
Aug 14, 2021

jordansbulls said:
Not a whole lot.
Click to expand...

Hopingfor500 said:
2.5M for two years of playing basketball? Not a whole lot? He's making more in two years that most will make in a lifetime.
Click to expand...

I
Icy veins
The flip side of him getting the shorter deal is that if he can show he's able to ball at an NBA level he'll more quickly get to that second contract and make MUCH more money more quickly
#81
Aug 14, 2021

SummerofGeorge said:
Makes sense from Bulls perspective. Lauri wants out and that is a position of greater need for them. 21-year old 7 footer vs. 6’5” combo guard where you have a lot of depth. 2.5M guaranteed for 2 years ain’t a bad starting place. Happy for him!
Click to expand...

And I’ve been pretty impressed with Simonovic’s skills. Definitely has potential. To be honest, based only on their play during the summer league games, I’d have signed Simonovic to the longer contract too. But Ayo has shown glimpses too and I’m bullish on him too.
#83
Aug 14, 2021

P
PIT_ILL
There is a good chance Ayo wanted the shorter deal. Gets him to free agency sooner. For someone with his work ethic and belief in himself that's not a terrible thing.
#85
Aug 14, 2021

SescIllini
Ayo is such a pro, he will leverage his Chicago, Illini, Bulls ties into the future. Can see him being a high paid asst. Coach or some executive position after his playing days.

SescIllini said:
Ayo is such a pro, he will leverage his Chicago, Illini, Bulls ties into the future. Can see him being a high paid asst. Coach or some executive position after his playing days.

He handles himself well and I'm sure the Bulls ate going to give him a shot at prospering.
Click to expand...

As someone who should have a fair amount of name recognition within the city for many different reasons, I’d hope his agent would be out there scouring for endorsements.

I don’t live there anymore, so I won’t know if it happens. It would just be a great way to supplement his income since he slipped further in the draft than anyone really expected.
#88
Aug 15, 2021

Loyalillini10
Who would have thought? You play Ayo in his natural position and he does Ayo things. Hope to see more of this.
#90
Aug 15, 2021

Ken
Watching this Bulls SL and after looking at the other games all week I would tell every single kid in college and HS right now with NBA ambitions to figure out what their best offensive move is in and then figure out a counter to counter how a defense would stop it . There are far too many guys in these SL games who have no left hand ,no mid range game ,no three point game and they are really struggling because the killer move they used in college just is not as effective when playing against similar, athleticism, and size
Last edited: Aug 15, 2021
#91
Aug 15, 2021

Fr8trn16 said:
Ayo with 20 and its still 5 minutes to go in the 3rd quarter against the grizzlies! I-L-L
Click to expand...

U
UltimateInsider
Tuned in the 4th. Ayo could have easily had 7 assists in the quarter but man his teammates are bad. Jaylin Adams is awful. Ayo actually moves the ball and made smart passes. Everyone else just went for their own, not surprising in summer league but alas. Had a nice runner go down. Was definitely cool to hear Isiah Thomas talk so glowingly about Ayo.
#94
Aug 15, 2021

J
jrmarcus
Hell of a game for Ayo. I’m so happy for him. Kind of wished they didn’t sign him until after this game. Probably would have got another million on the contract.
#97
Aug 15, 2021

SescIllini
Today clearly see the big drop-off in talent from Thomas, Dotson, Siminovic and Ayo. Dotson is limited due to size and non-uber NBA athleticism. Put Ayo at the PG spit or ball in his hands and good things will happen.

Lots if hope for Ayo's future after this game. Very complete game. Biggest negative was teammates setting up Ayo for open looks and dropping his passes.
#99
Aug 15, 2021

C
ChiIllini75
Really nice game from Ayo indeed. His lack of shooting is really tough in the modern NBA, but he could find a fit like Matthyse Thybulle on the 76ers with the added bonus of being able to playmake a little. Definitely a way to carve out some minutes and then maybe develop a reliable 3 point shot over time.
#100
Aug 16, 2021

ChiIllini75 said:
Really nice game from Ayo indeed. His lack of shooting is really tough in the modern NBA, but he could find a fit like Matthyse Thybulle on the 76ers with the added bonus of being able to playmake a little. Definitely a way to carve out some minutes and then maybe develop a reliable 3 point shot over time.
Click to expand...

This isn’t an apt comparison. Thybulle is one of the most unique defenders to ever play basketball, point blank. Ayo’s offensive game is better than Thybulle’s will ever be and I have faith Ayo’s shot will continuously improve. Definitely hope he can do things to earn a defined role because right now all he has is 2 years of guaranteed job security.
Share:
Facebook Twitter Reddit Pinterest Tumblr WhatsApp Email Share Link