DB11Headband said:
Antigua will be missed, but half the reason the “Chin is a good recruiter” narrative is out there is because it is perpetuated by Chin himself. And Gentry couldn’t recruit in the slightest bit.

Chester and TA will be STUD recruiters. GA has some great ties on the AAU circuit as well. So, this staff is undoubtedly my pick as far as the better recruiting staff.
Click to expand...

I’m with you man! But slight nitpick. gentry was a big part of recruiting Goode iirc. Your point def still stands though!
#102
Jul 9, 2021

P
pvaughn8
If I learned anything this past week, it's wait until you see results before your celebrate. Sounds like this should be a good staff, but I'll wait and see
#103
Jul 9, 2021

pvaughn8 said:
If I learned anything this past week, it's wait until you see results before your celebrate. Sounds like this should be a good staff, but I'll wait and see
Click to expand...

G
Ga65
OA like Kofi don’t have equivalent replacements but like the replacement team. Still think we are in great hands with BU. Turnover is assured with success so prepare for tough off seasons in the future. Think we should thank them for their service rather then go apesxxt over them leaving. Leadership is still here.
#105
Jul 9, 2021

S
SemperFiIllini
Like the hire and do think it will pay off for the program, although I'm not hopeful it helps with Kofi. Think the same reasons Garcia chose UNC is why Kofi will choose UK...$$$
#106
Jul 9, 2021

Illiniguy13 said:
I don’t understand this take. Does he not blow your mind because you just aren’t familiar with him? Because I think anyone in the know would say this is an excellent hire as a third assistant. He’s been lauded on this very board going back years by people who were connected to the AAU scene
Click to expand...

220Illini said:
that this board remains unrealistically obsessed with hiring alums
Click to expand...

It would be kinda cool to see Deon steal some recruits from Iowa and that snake down Auburn though
#108
Jul 9, 2021 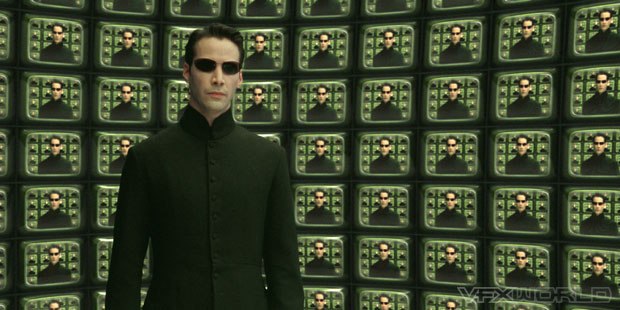 I want to thank Mr. Underwood for the opportunity to lead " ELITE " young men at this most ' ELITE " program and use my Ancient's given abilities to bring a NATTY to Illni Nation...... 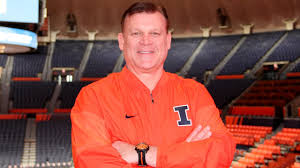 Hey guys and gals.......We have had our eye on Mr. Anderson since his first Matrix movie came out, as a person who will stand up to overwhelming odds and persevere , with grace and aplomb.......Mr. Anderson , in my opinion , will do great things for the Illini program and we couldn't be happier with his addition to the staff.... 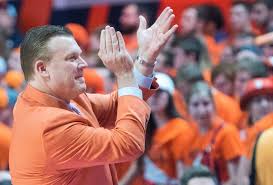 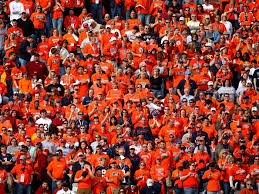 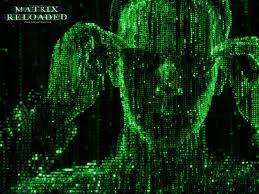 N
New Creation
What if Tim Anderson was brought on as part of the pitch to develop Kofi over the next year getting him ready for the Draft 2022
#110
Jul 9, 2021

DaChief4ever said:
Did I Miss the experience with the Power Conferences...
Click to expand...

I think you missed that Anderson led Ground Zero Training in Chicago, which prepares college players for the NBA Draft. He served as program director for AAU program MeanStreets. Also got a 5 star to come to Depaul I believe.
#111
Jul 9, 2021

ktal
Welcome, coach! May you enjoy many professional accomplishments during your time here. We'd be cool with a Natty, in case anyone asks.
#112
Jul 9, 2021

ktal said:
Welcome, coach! May you enjoy many professional accomplishments during your time here. We'd be cool with a Natty, in case anyone asks.
Click to expand...

Indy Illini Fan said:
Agree with all of this. Geoff also has extensive international ties, and Brad really likes that.
Click to expand...

WeWillWhen said:
C'mon. Doubt we get Ayo without Chin. Antigua was one of the three best recruiters at Illinois over the past 40 years, after Self and Collins. In my opinion.
Click to expand...

WhiteHorseWings said:
Kruger or whomever on his staff got all the PTown kids was pretty darn good
Click to expand...

Usually credited to Rob Judson. Kind of a one off which got us back on track. Kruger landed a few nice pieces in addition but seemed disinterested in recruiting.
#116
Jul 9, 2021

Joel Goodson said:
OA is on a far different plane than Chin. I think all 3 of our new ACs will be better than Chin (given some time).
Click to expand...

This is why we can't have nice things, we sh!t all over it and drive them away. Miss you 0440. Looking forward to what Coach can do though, excited for this development.
Click to expand...

Fanview said:
This blows my mind, but that’s just me

DB11Headband said:
The current staff as a whole could run laps around the previous staff from a recruiting standpoint. Anderson has some awesome connections that are going to pay off big time!
Click to expand...

Well, he'll have to really work hard to beat the previous staff in Chicago. /s

WeWillWhen said:
BU said that some of the people calling him about the AC job "would blow your mind." At various times, there was speculation that the hire would be someone with NBA staff experience, an assistant from an elite college program, or someone who has been talked about as a "top recruiter." CY Young, Huss, Mennenga, Pastrana are a few of the rumored names I recall. While I think that Tim will be fine, and might be excellent over time, let's not pretend that a guy with four years at Depaul as his only major CBB experience has a comparable resume and track record to some of the other guys that were mentioned for this position. A position to which, if you recall two months ago, our AD was allegedly willing to commit a seven-figure salary.

I wish Tim well. I think he will be good; probably a better recruiter than Gentry. He doesn't blow my mind. I hope he proves me wrong. Kentucky went home with the prom queen. We didn't.
Click to expand...

P
Pittsfield
The OA talk is becoming nauseating, we where lucky to have him for as long as we did, but anybody who thought he was going to be long term were just kidding themselves. We have a great staff and a great team!
#123
Jul 10, 2021

fatlard said:
Has connections to AAU circles… and player development is for guys headed to the draft… spoken highly off by many including isiah livers
Click to expand...

Coached for Meanstreets AAU if I heard correctly and at Crane high school in Chicago... They are a top AAU program. Those connections would be very beneficial!
#124
Jul 10, 2021

Pittsfield said:
The OA talk is becoming nauseating, we where lucky to have him for as long as we did, but anybody who thought he was going to be long term were just kidding themselves. We have a great staff and a great team!
Click to expand...